5 Books To Read In August

I like ends better than beginnings. It’s why August and February are my favourite months: the last breath of summer and winter before you give up the ghost and move onto something else.

The end of summer has a romance all of its own but I often think that we don’t talk enough about how poetic the end of winter is. People shrugging off the cold to venture out again, buds poking through the dirt, sun simply doing its best from up on high. Folding up your cardigans and scarves and the odd coat for another year, packing them into a woven basket and tucking them away, out of sight and out of mind.

August is a good month to read. Ends often are. As you tie them up and prepare for something else you might find yourself with some time on your hands. If you do, pick up one of these books. They’re the best things we’ve read all month.

Technically speaking this is a sequel to Caitlin Moran’s riotous, uproarious How To Build A Girl, but you don’t need to have read the first one to fall in love with this book. Johanna Morrigan is a funny, filthy, furiously ambitious writer in London in the ‘90s who also happens to be desperately in love with her best friend, a successful Welsh pop star.

When a bad one night stand threatens to derail her life and her career, Jo hits back the only way she can: With her voice. This book is an ode to teenage girls and the way they love in big, messy, unbridled ways. It will make you laugh, and then, cry. 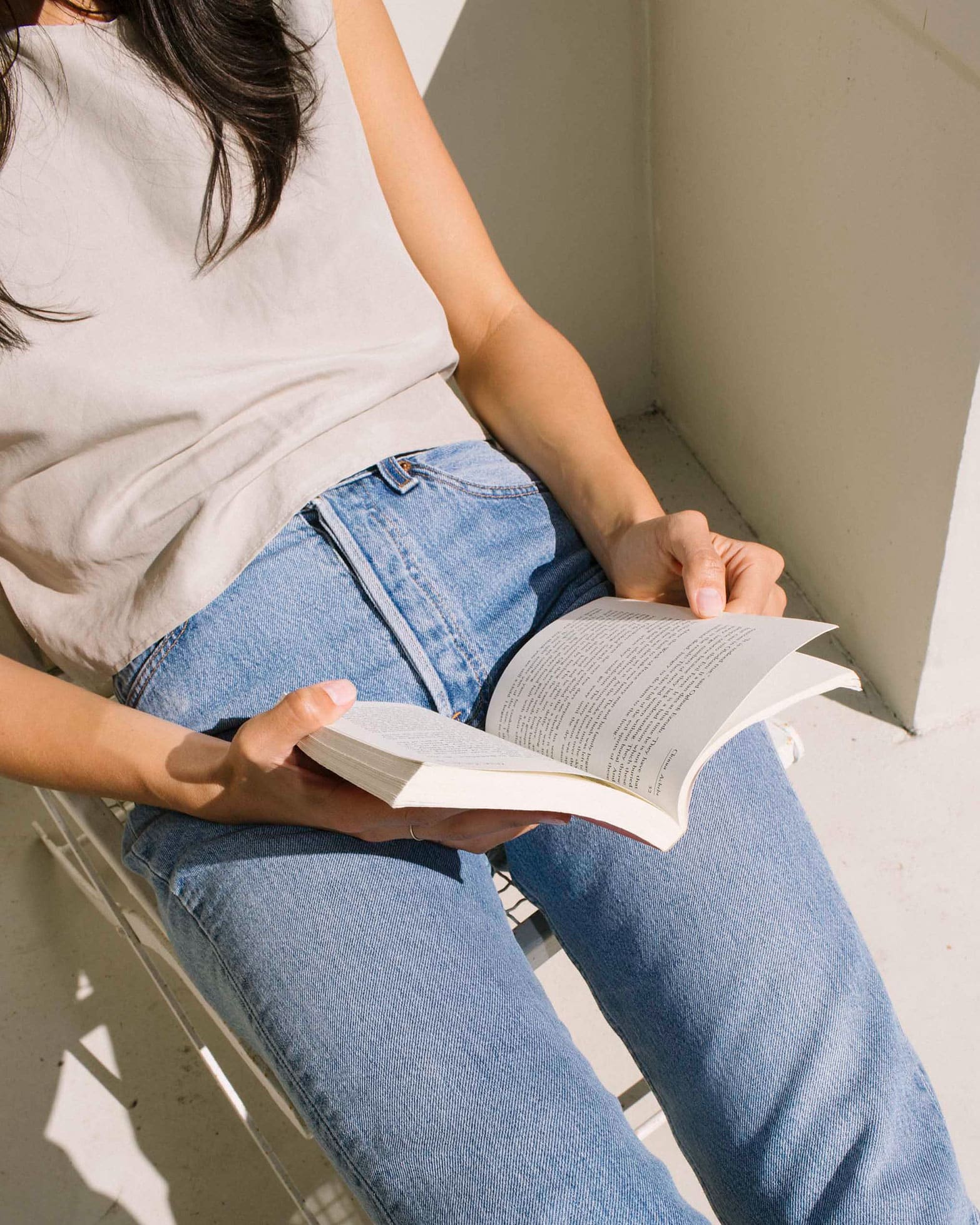 From the Corner of the Oval Office (Bantam, $35.00) by Beck Dorey-Stein

The story behind this memoir is almost too insane to be true. Beck Dorey-Stein, then aged 25, answers a Craigslist ad looking for typists at a law firm. But the ad is a cover for the real job as a stenographer in the Obama White House. Suddenly, Dorey-Stein finds herself travelling on Air Force One, partying with the Presidential staff and falling deeply and dangerously in love with one of Obama’s senior aides.

It’s impossible to write about Sally Rooney without feeling just a tiny little bit jealous. At only 27 the Irish author is being lauded as the next great novelist, and her debut book Conversations with Friends was one of the breakthrough hits of 2017.

Normal People treads similar ground to that book but narrows the focus on just two people. Connell and Marianne are friends first, in their hometown in rural Ireland, then lovers at university, off and on and off and on again. The book follows the peaks and troughs of their relationship with an intimate, tender gaze.

This passage should tell you all you need to know about how this novel will make you feel when you read it: “One night the library started closing just as he reached the passage in Emma when it seems like Mr Knightley is going to marry Harriet, and he had to close the book and walk home in a state of strange emotional agitation. He’s amused at himself, getting wrapped up in the drama of novels like that. It feels intellectually unserious to concern himself with fictional people marrying one another. But there it is: literature moves him.”

It’s billed as a cross between The Talented Mr Ripley and The Secret History, which is almost exactly the nexus of a venn diagram of my particular reading interests. But calling this ‘Ripley for the Instagram generation’ doesn’t go far enough in capturing how truly addictive this book is.

Following Louise, a struggling writer with no money and no prospects, and her growing friendship with glamorous little rich girl Lavinia, Social Creature is cold, calculating and totally captivating. Where The Talented Mr Ripley stops itself short at a certain point Social Creature goes the whole nine yards, which is what makes this anti-heroine thriller so compulsive readable.

Okay, yes, this book isn’t exactly new this month. But now is the perfect time to read Kevin Kwan’s 2013 bestseller before the movie adaptation is released on August 30.

But, like all good romantic comedies, it’s also just the story of a girl, standing in front of a boy, asking him to love her. It just happens to feature an almost entirely Asian, British Asian and American Asian cast of characters and a story set almost entirely in Singapore, Thailand, Hong Kong, Indonesia and China. How many books have you read like that recently? So read it, revel in the representation, and then buy yourself and all your friends a ticket to see the movie.