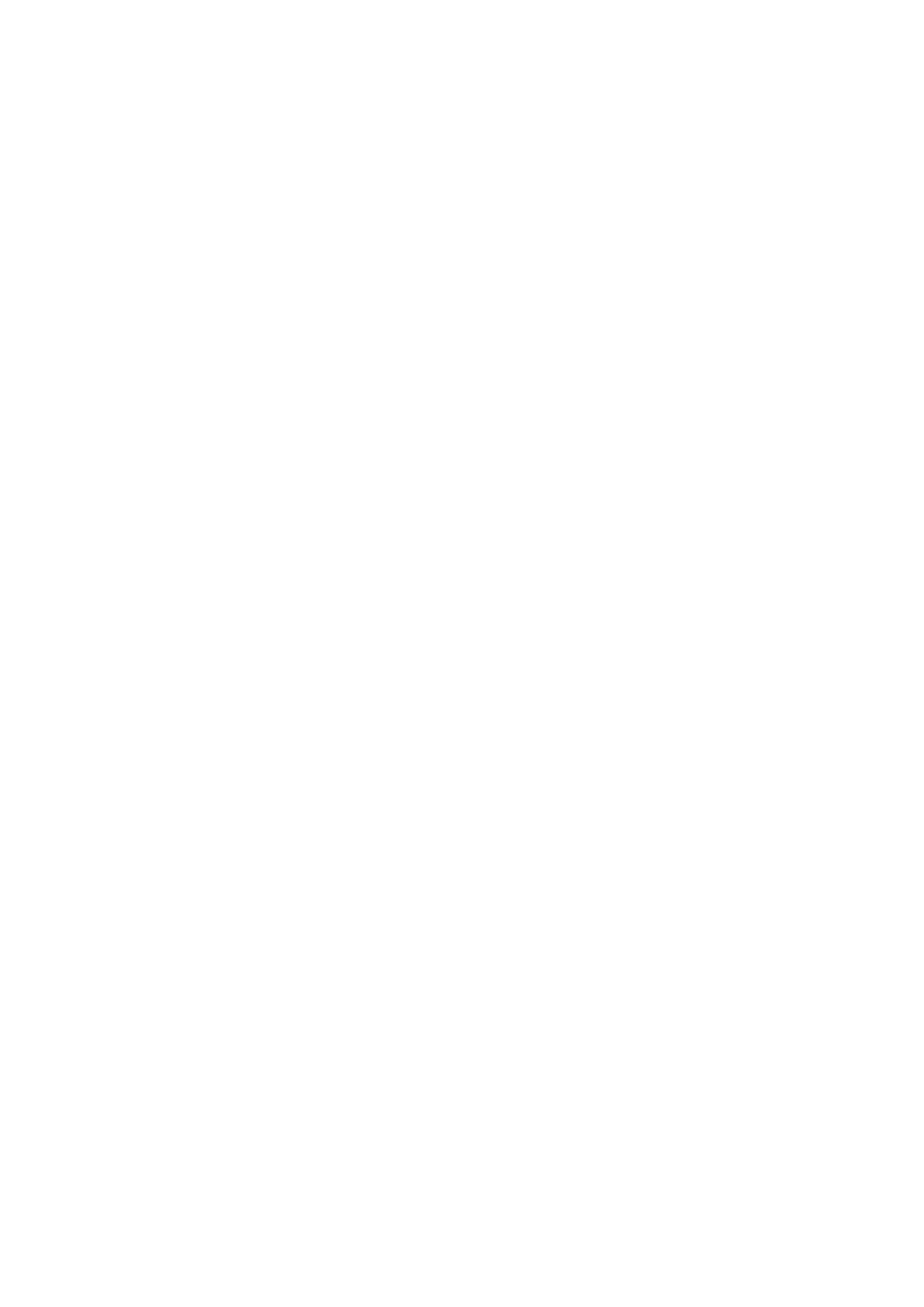 A TEXAN GIRL IN LONDON Fashion has been straddling the Western trend for a while. From Raf Simons’ Americana-infused debut for Calvin Klein to the ranchero references that rode throughout the spring 2018 season, cowboy culture remains relevant, though an evolution has taken place. The woman ruling West world is no longer running wild and free, she’s packed her bags, moved to London and learned exactly how to inhabit the urban jungle.

Paring back her pioneering aesthetic was a must, but she’ll never follow the one-Western-inspired-piece–per-outfit mantra because she wears her cowboy boots with everything. Teamed with a tasselled skirt the duo veers nowhere near costume now that her love of city-smart tailoring has bloomed. The same rule applies to double-denim ensembles, which look even better layered under a sharp blazer.

She doesn’t skimp on texture either. Why would you when a rich mix of leather and corduroy looks—and feels—so good? Plus, she knows it’s all in the palette. Shades of black and beige can afford, nay need, texture to inject a burst of that freewheeling personality.

When it’s time to take a more feminine approach, her favourite dress now comes cut from weighted satin for a sophisticated spin on prairie-girl style. Oh, and the button-down cowboy shirts she grew up wearing? Plaid renditions no longer fly, though contrasting pockets remain a playful reminder of just how far she’s come. 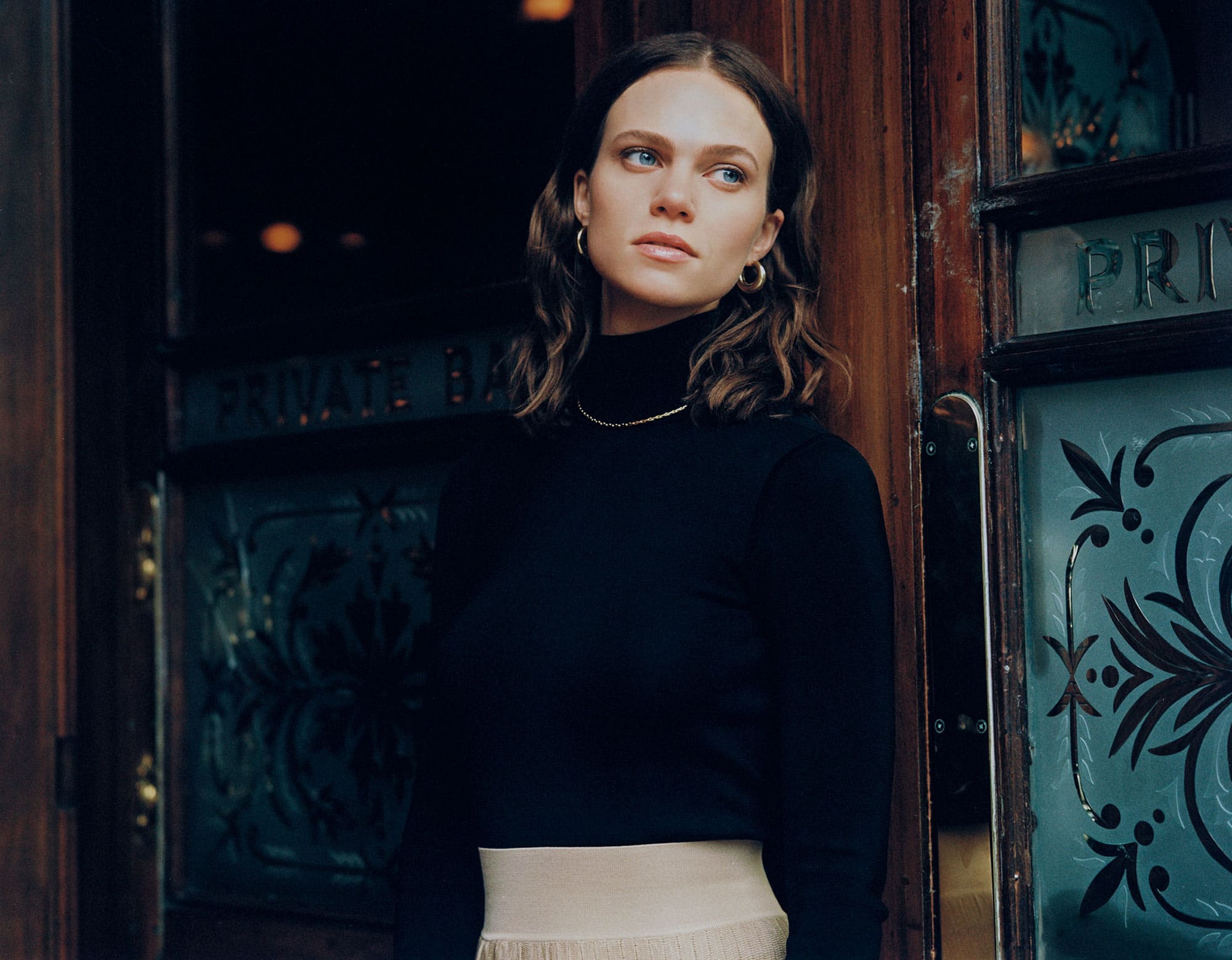 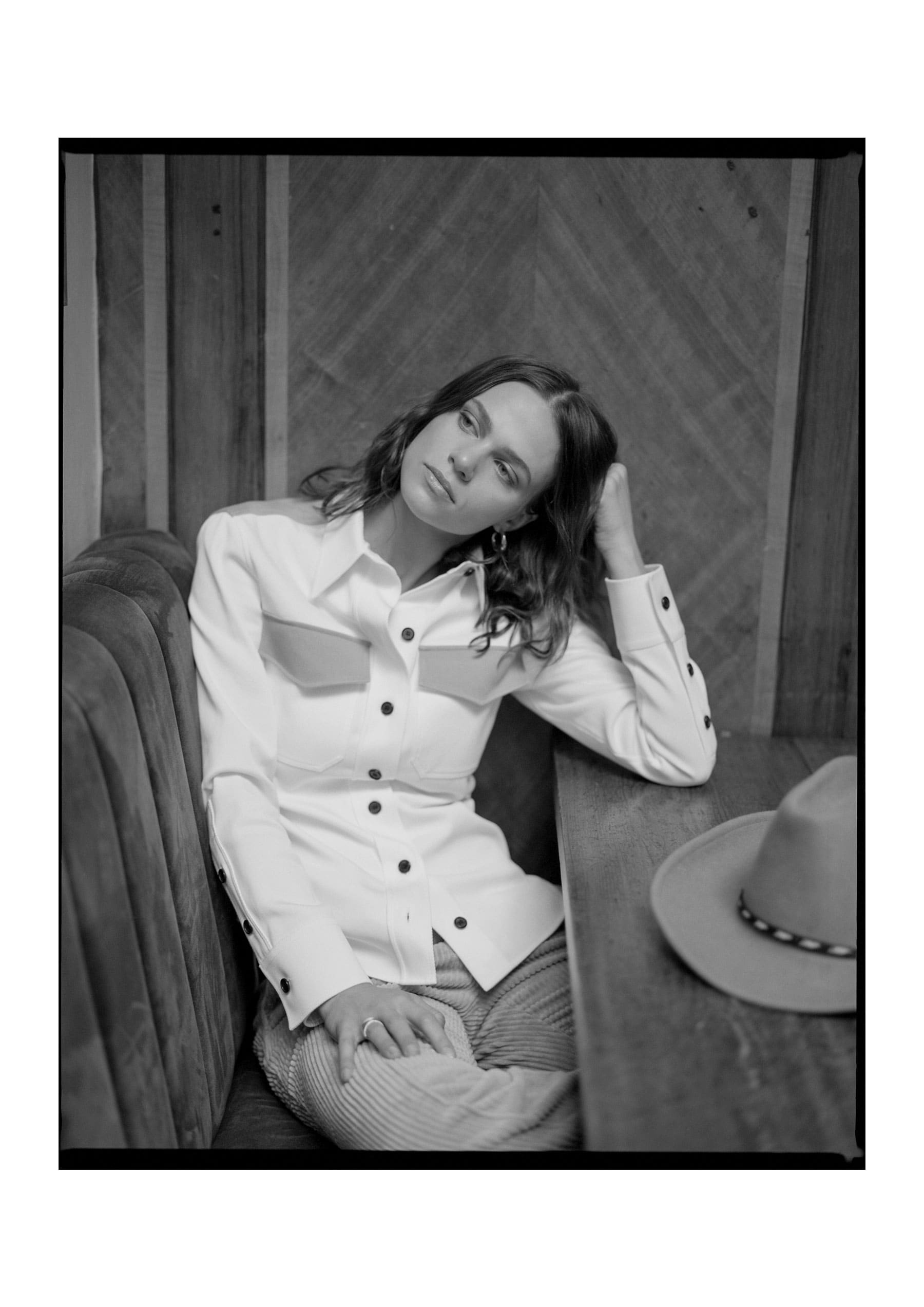 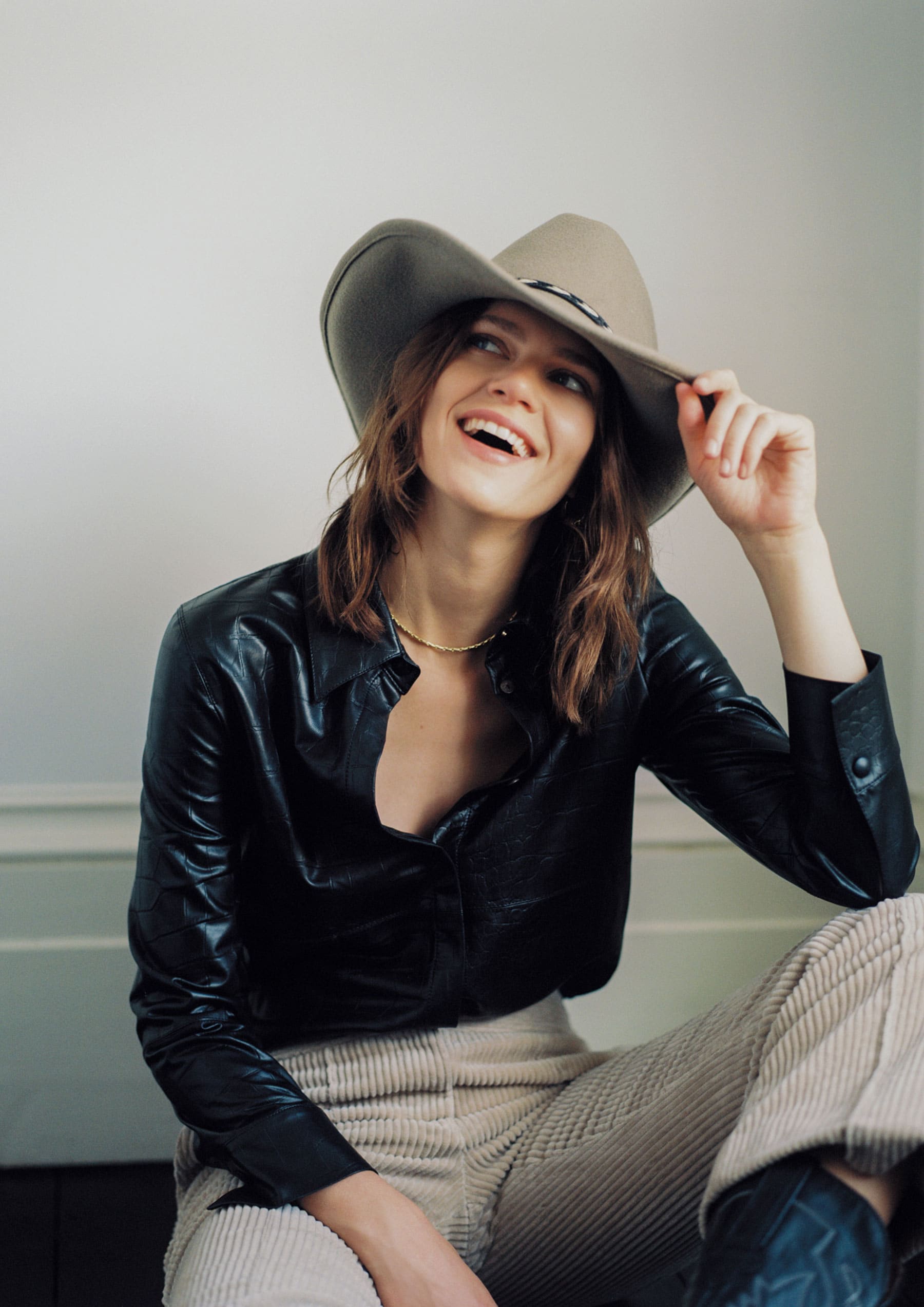